My paintings are a personal record, a visual journal of scenes that have caught my eye and held my attention. My goal is to accurately document and artistically interpret the beauty that I see in the landscape, and create a record of my impression for others (and myself) to enjoy. 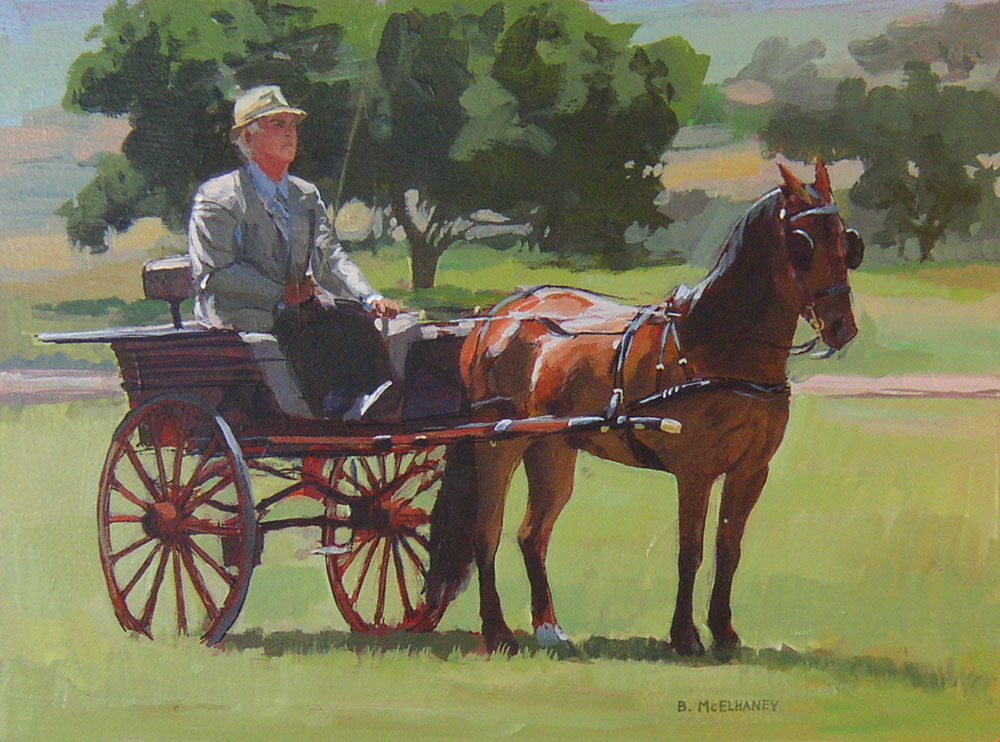 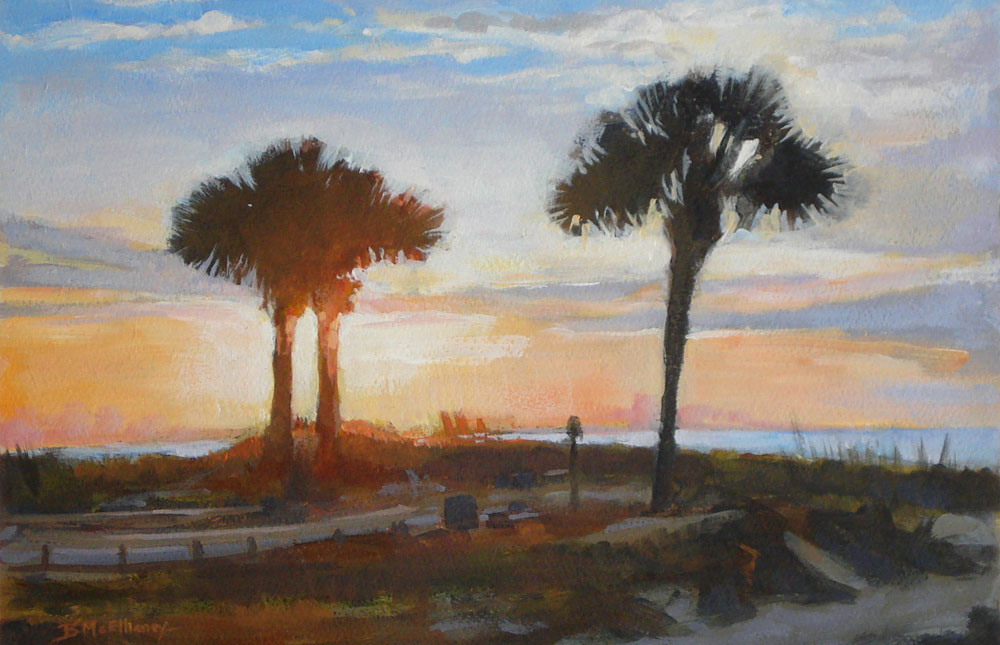 My artistic process relies heavily on observation — that is to say that I trust my eyes to “tell” me what to put on the canvas, how to paint it, what is important, and what is not. Perhaps I’m a bit like a story teller who blurs unimportant details and emphasizes the essential themes, all for the sake of composing a more dramatic narrative.

Recurring subject matter in my landscapes are mountains, trees, rivers and lakes, cityscapes and architecture.

My work, in both my subject matter and color palette, is optimistic, reflecting a sense of contentment with my home in Western North Carolina and my appreciation of the breathtaking scenery of the Blue Ridge Mountains.

Brennen McElhaney was born in 1968 in Santa Barbara, California. He studied fine art and illustration at the Rhode Island School of Design and graduated with a Bachelor of Fine Arts degree in 1990.

In 2005, Brennen, along with his wife and their three children, relocated from California to Western North Carolina. They live in Arden (South Asheville) NC.

Brennen is a signature member and president of Western North Carolina Plein Air Painters, and is a strong advocate of the arts in the Asheville area.

Join my community of art lovers and get my Portfolio of Artwork. (Free PDF download, 50+ paintings) 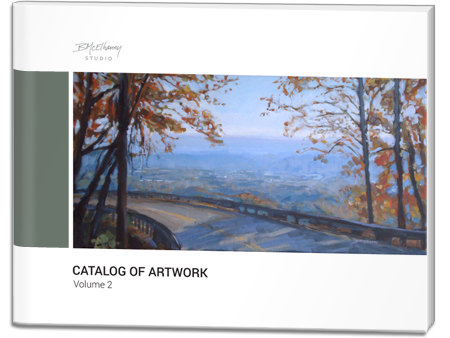